How to Shoot Using Kelvin 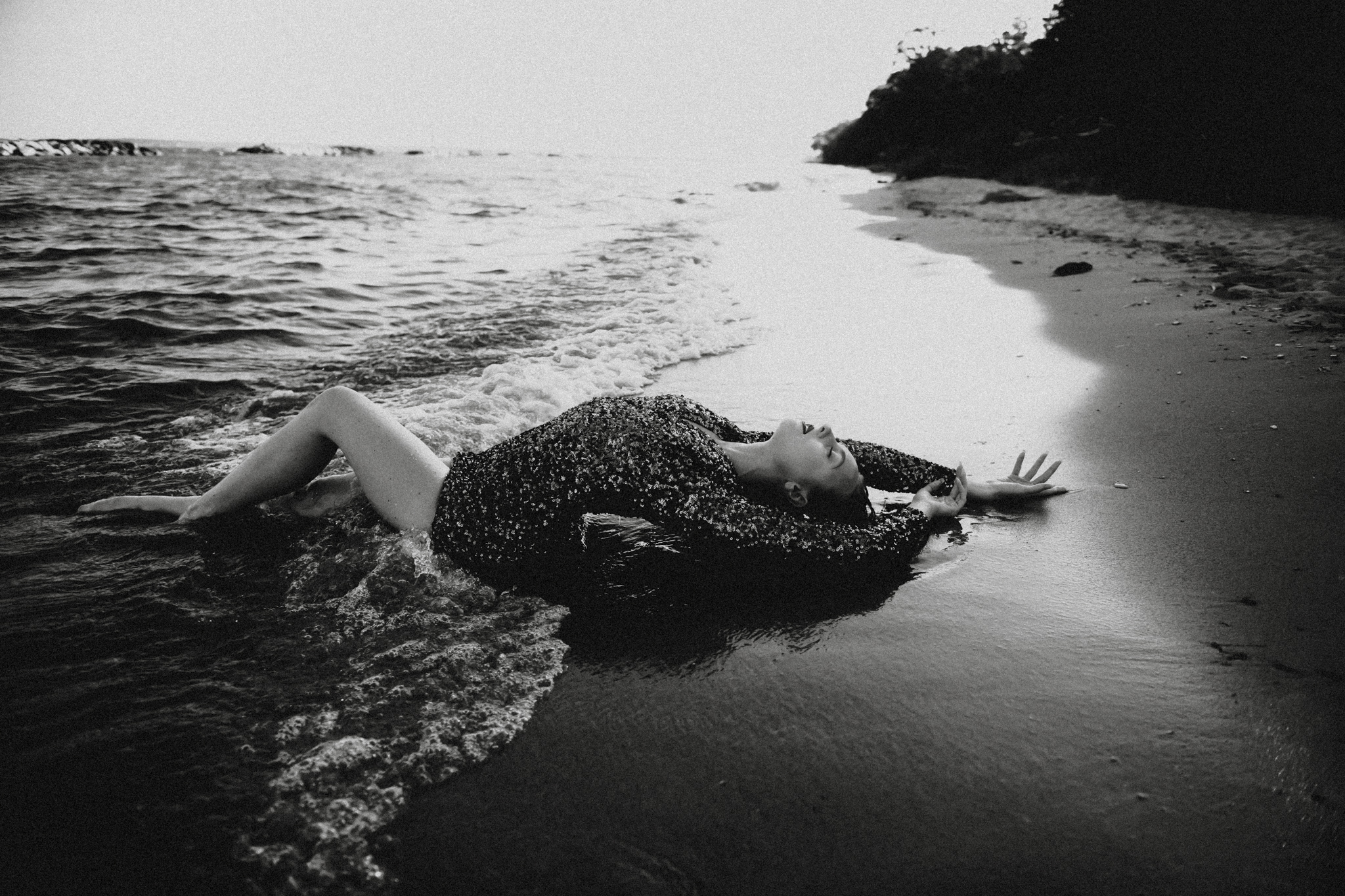 Almost everyone has heard the term “white balance” before, but most people don’t know or care much about it. Some photographers start their side businesses or even their full-time careers without honing their eye for color or their ability to consistently set the white balance correctly. Fortunately, it’s not hard to learn, and most cameras have settings that make it even easier. One of the best and most popular of these is the Kelvin scale.

An object with a total absence of heat has the lowest possible temperature, 0 K (also called “absolute zero”). As heat is added, the temperature rises in degrees that are the same increment as on the Celsius scale.

How Does Kelvin Apply to Photography?

There are many color charts available to help you visualize this (search for “Kelvin Photography Chart” and you’ll find dozens of them). They show you the Kelvin temperature and color that correspond to different light sources, from candlelight at about 1700K to a blue sky at 10000K.

Which Temperature Do I Use?

Charts can help, but when you are setting white balance using the Kelvin scale, it’s also a good idea to think about how the light looks to you. If it looks yellow, you should choose a lower Kelvin temperature, and if it looks blue, you should choose a higher temperature. A couple of good numbers to remember are 2800K (for shooting under Tungsten lights) and 8000K (for shooting in the shade or under a partly cloudy sky). If the light looks pretty neutral, you can aim around the middle of the scale (5000 K).

These are good starting points, but don’t be afraid to adjust the Kelvin setting as many times as you need to in order to find the right temperature. Check the LCD and raise (if it looks too blue) or lower (if it looks too yellow) the temperature until the lighting appears neutral on the display.

Kelvin is great if you have the option and remember to use it while you’re shooting, but if that’s not the case, all's not lost just yet! For starters, cameras that don’t have a Kelvin menu tend to have some other menu that still allows you to adjust the whilte balance manually based on the lighting. Most commonly, these will be presets labeled “sunny”, “cloudy”, “tungsten”, etc; simply pick the type of lighting you’re working with to use the best available preset.

There are also ways to fix the white balance in your photos later, if you realize once you get to editing them that something went wrong. Whether you misjudged the temperature, picked the wrong preset, or just forgot to reset your white balance before the shoot, you can easily fix it as long as you’re shooting in RAW and editing with Lightroom.

When you edit RAW photos in Lightroom, you can manually adjust the temperature or choose from Lightroom’s white balance presets (daylight, cloudy, shade, etc; just like you’d see on your camera). It is possible to edit the colors in your photo after the fact even if you didn’t shoot with RAW, but the extra information available in RAW files allows you to literally change the white balance in post as if you had set it before shooting.

The Kelvin scale might sound like a complicated, nerdy tool, but it’s really a pretty simple thing that makes photographers’ lives much easier when it comes to light balance. If you have the option of working with Kelvin on your camera, I highly recommend trying it out on your next shoot.

Looking for more photography and Lightroom editing tips? Check out these courses to become a pro in no time. Or, for a less formal structure, you can read some of these posts or chat with peers in the Facebook group to hear what’s on other photographers’ minds. 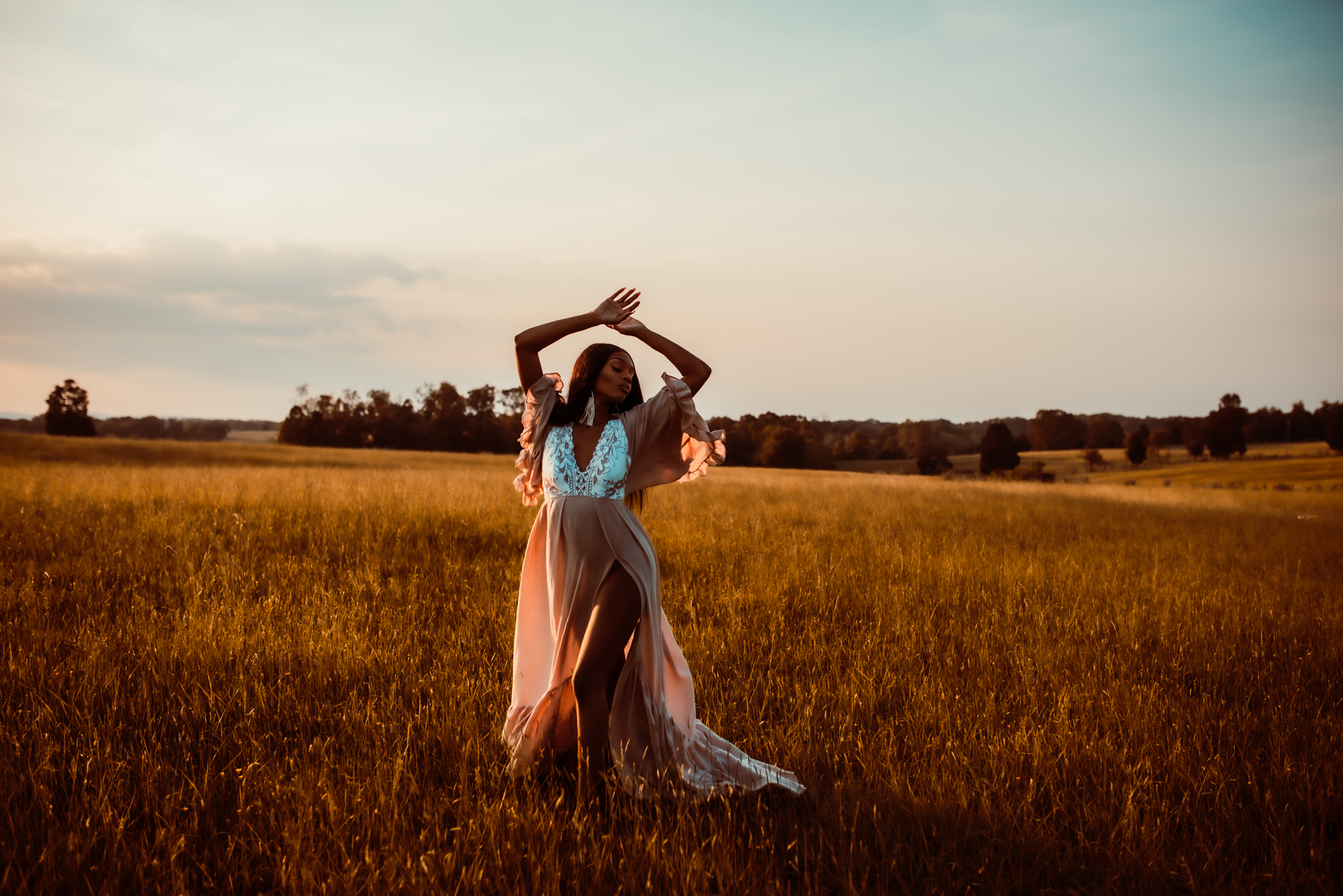 How To: Share a Starbucks Gift Card With Your Clients in 7 Simple Steps 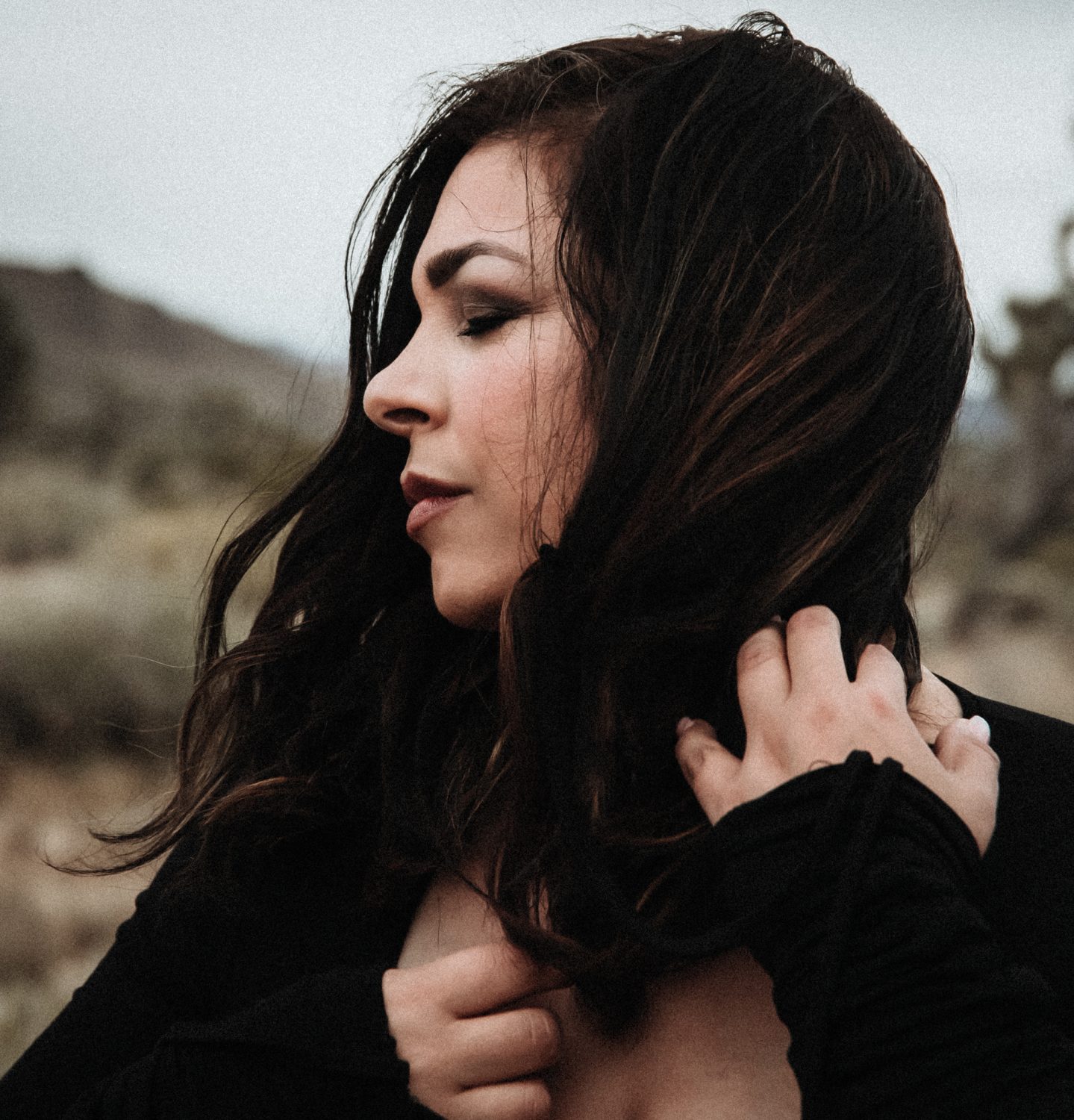 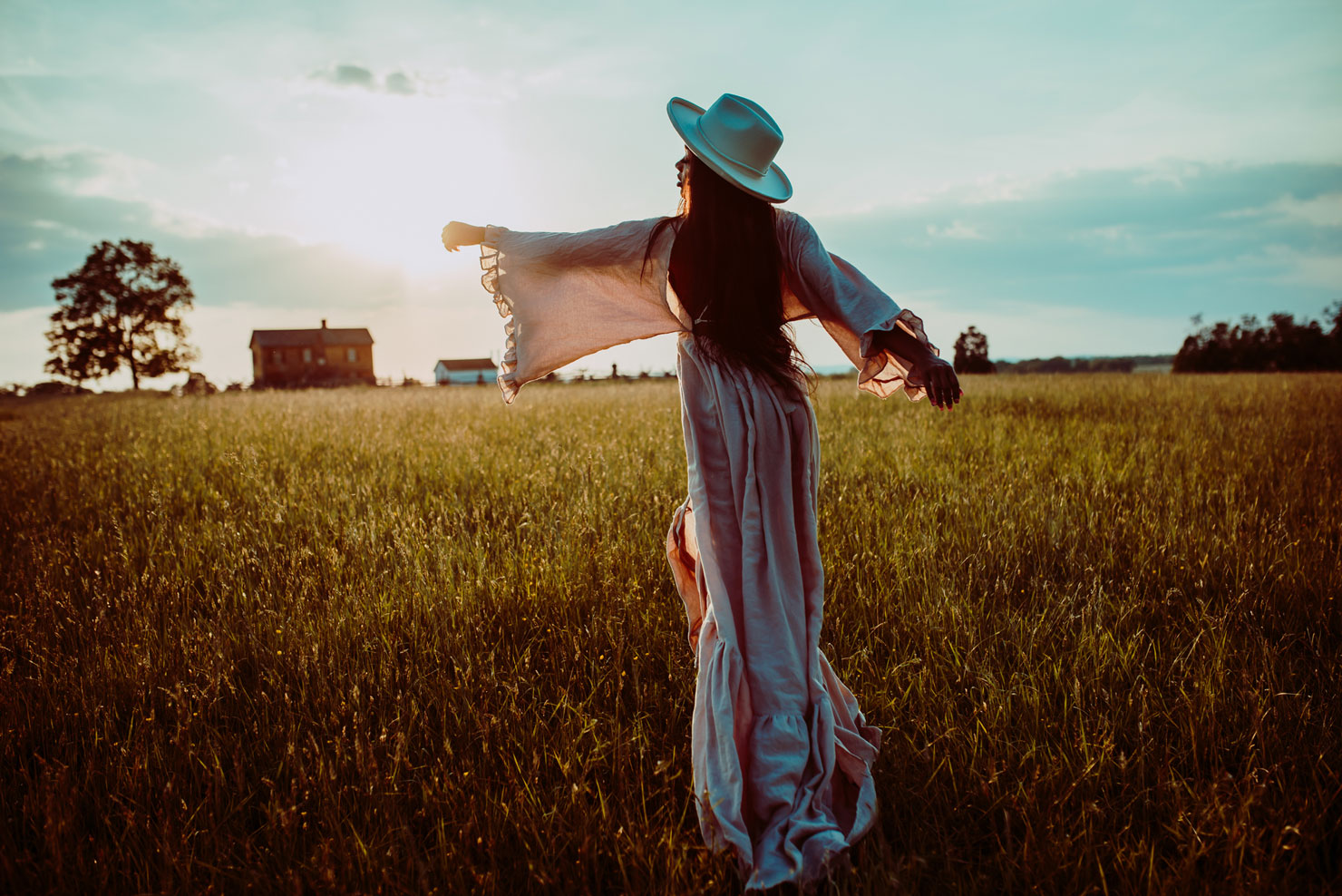 Why You Need an Online Photography Community 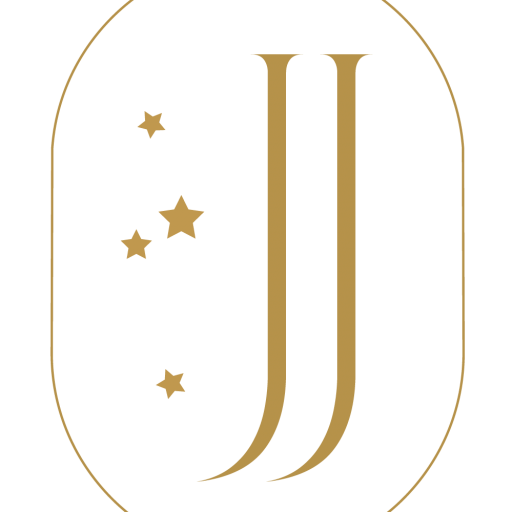